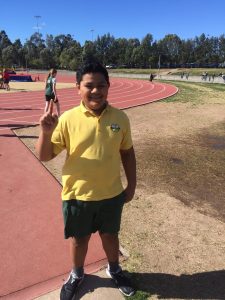 …and the crowd goes wild! The rain did not dampen our spirits at the Primary Athletics Carnival. God answered our prayer and blessed us with dry weather for most of our day. Students competed in running races, discus throwing, shotput and long jump. God even sent us a rainbow to celebrate all the accomplishments on the field! It was a great day full of energy and it was great to see everyone give everything their best go! Thank you to Mr Olazo who organised the event and to all teachers, parents and Secondary students who helped out on the day. Now for the news you’ve all been waiting for…there can only be one winning tribe.

Special mention to Tribe of Benjamin #WOLFPACK for winning the chant competition on Friday.

A massive well done to all students who participated enthusiastically in the running and field events for their tribe! Congratulations to our new record holders and age champions of this year’s athletics carnival! These are students who received a place in most events and earned a significant amount of points for their tribes. An enormous effort by Kristabelle earning 100 points for the tribe of Judah for two new records and also by Minh-Nghi and Mosiana both earning 50 points each to the tribe of Joseph for their new record. 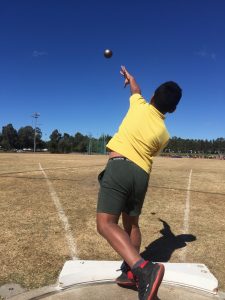 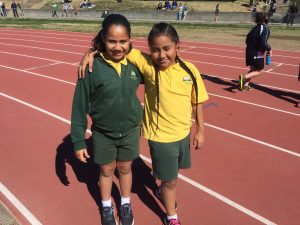 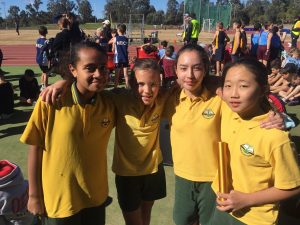 Questions to ask when choosing a Christian School for your …