RPCS went into an Interschool Chess Competition on the 21 June. There were 19 students participating from our school. The competition was organised by Sydney Academy of Chess and was held St Narsai Assyrian Christian College at Horsley Park.

Each participant had 15 minutes per player per game and everyone played 7 games. The tournament was a Swiss competition and no-one was knocked out during the tournament.

Regents Park did really well and we had a really positive attitude. It was hard work playing chess all day, but the team really enjoyed and we played lots of friendly games in between tournament games. We will receive our school and individual results later this week.

Thank you to Mrs Gindy and Miss Morrow for accompanying us. Congratulations to all the participants. 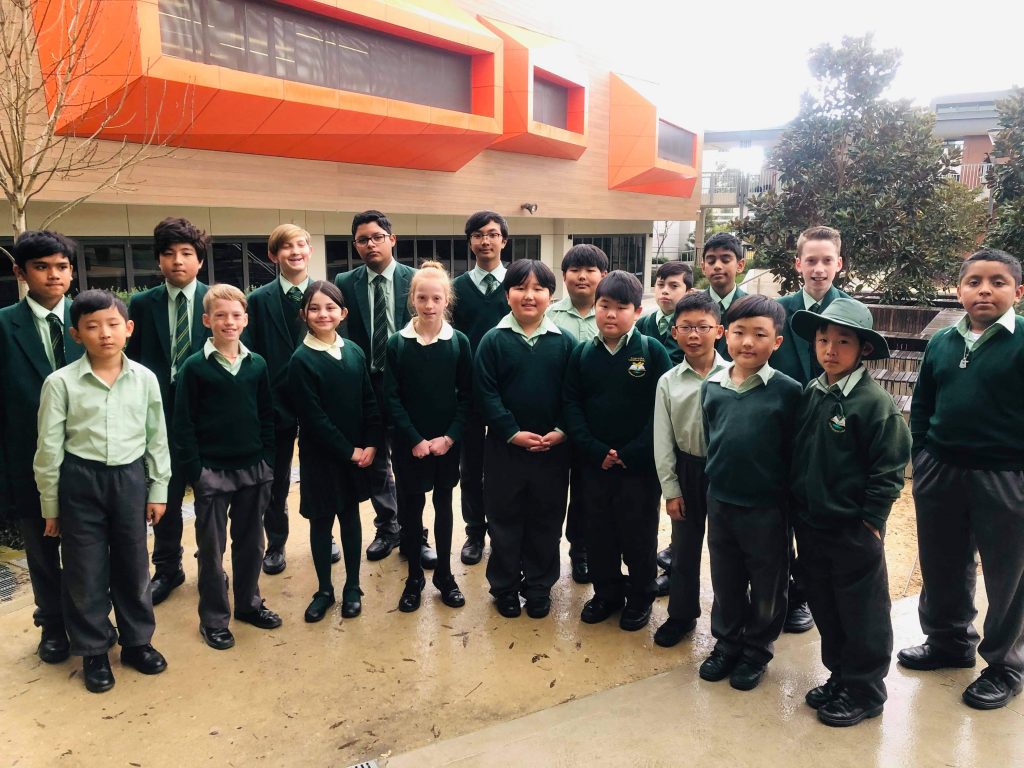 5 ways to help prepare your child for the transition to Secondary
Next Post: Questions to ask when choosing a Christian School for your child.

Questions to ask when choosing a Christian School for your …